Why do resolutions fail?

It’s that time of year.  We’re at the end of January and, if you’re still sticking with your resolutions, the honeymoon period is over and we’re about ready to slip, cheat, fail, whatever you prefer to call it.  But why? We’re almost at a month in, it’s meant to start getting easier isn’t it?  Why do resolutions, goals, good habits fail? ﻿﻿ One word – boredom.  In the beginning of the resolution it’s still very much a novelty. New is easier.  New is different. It feels like everyone has a resolution and is either eating healthy, trying exercise, taking part in dry January etc, and it feels like support is everywhere.  Everyone is in this together.  Then one by one people start to give up, for whatever reason, and suddenly you are the only one.  If you’re anything like me, you’ll even have people encouraging you to just give up.  Don’t listen.  You know the old saying of misery loves company, well guilt and shame bring misery. Some feel bad that they have “failed” and to he
Post a Comment
Read more 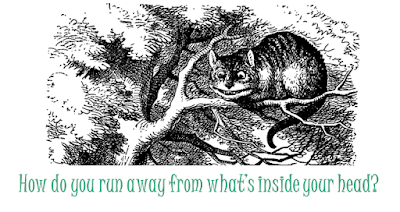 Mental health with a chronic illness 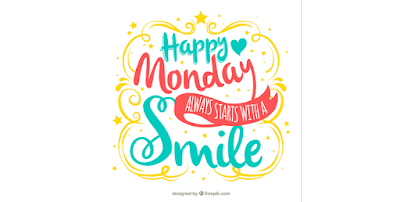 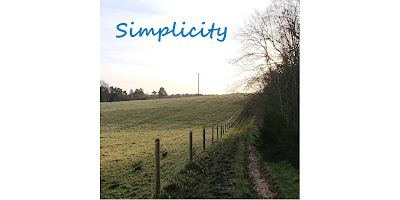